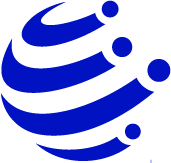 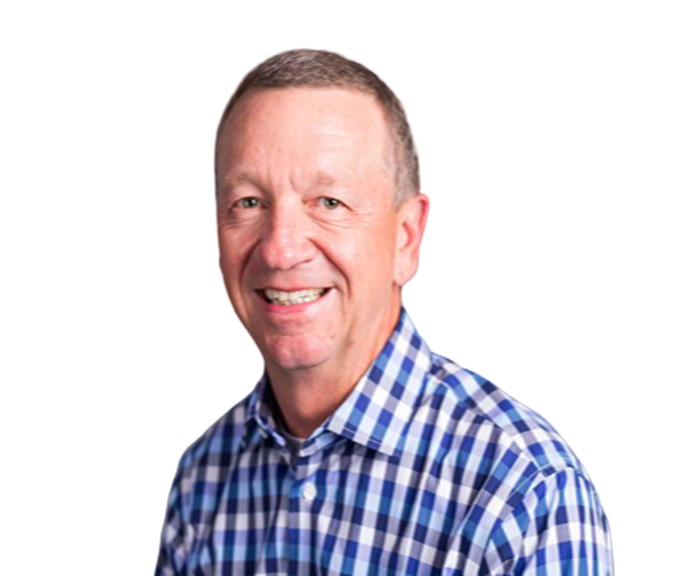 After beginning his career as a CPA with Arthur Andersen in 1979, Dave co-founded and eventually sold a wine brokerage business in Southern California (still operating today). In 1989, Dave joined Coopers & Lybrand in the forensic accounting practice, making partner in 1997. Following the merger with Price Waterhouse in 1998, Dave held a number of roles at PwC, and his experience across five offices has included:

Sponsored Six Partner Candidates into the PwC partnership, including three women, and coached and mentored countless others. To sponsor even one new partner is considered a major accomplishment within the firm, requiring relentless focus and deep political capital.

Global lead partner for Apple Inc, from 2010-2017, responsible for overseeing all PwC services and projects (advisory, tax, assurance) provided to Apple and its executive team in over 35 countries globally. PwC global revenues grew 3x in that time.

Partner co-lead of the “Holocaust Investigation” in Switzerland from 1997-1999, working for the Volcker Commission (ICEP), with a mandate to investigate and identify dormant Jewish bank accounts from the 1930’s/1940’s within 26 different Swiss banks. Lived and worked in Switzerland for 3 years.

Initial founder (2000) of the PwC Global Licensing Management practice (intellectual property compliance) at PwC, driving significant growth that resulted in a practice which currently has over 150 staff operating in approximately 20 countries.

Partner in charge of PwC’s Silicon Valley Advisory (Consulting) practice in San Jose (2011-2017) overseeing growth within Advisory from 6 partners and 70 staff to 45 partners and 350 staff currently, including several acquisitions.

While he had an incredibly diverse career at PwC, the most rewarding experiences for him was helping great people achieve their dreams. Sponsoring partner candidates into the partnership was amazing every time, and it crystalized his desire to continue to focus on people development.

In 2014, he successfully completed the executive coaching program at the Hudson Institute of Coaching in Santa Barbara. Subsequently, he fulfilled the requirements with the International Coach Federation (ICF), and received the ACC certification. The Hudson program was extremely rigorous and challenging, and confirmed for him that coaching was his passion.

Lastly, with a strong desire for education reform, he serves on the National Board at BUILD (www.build.org), a 20-year-old national non-profit entity that serves 2,000 disadvantaged and disengaged high schoolers. They operate in five cities across the US, and are changing the lives of the youth they serve. Their secret sauce is teaching entrepreneurship skills, resulting in the tangible success of high school graduation and college entrance.

Personally, Dave is married and has one son, who is currently attending college. They live in the hills of Redwood City, and he spend as much time outdoors as possible. Hobbies include family time with the dogs, reading and hiking.

" Dave’s coaching left me with skills and techniques I use every day and will last a lifetime. His approach led me through a process of self-discovery that put me in the driver’s seat to define leadership skills unique to my strengths and ambitions for the team. These insights opened up a whole new career path I hadn’t thought possible before. "

" I started working with Dave during a time when I was the founder of a start-up company, as well as having many other career options progressing simultaneously. Our work together included evaluating a number of different career paths, as I was not sure how to decide which one to follow. Through our discussions, I was able to reflect more deeply and clearly about my leadership strengths and interests, and focus on both accepting the accomplishments I had achieved to date, as well as my desires for the future. Because I trusted Dave implicitly, he really helped me find the clarity in order to move forward with some very ambitious goals, instead of spreading myself too thin as I had historically done. The ability to speak frankly with a trusted peer, in a nonjudgmental environment, was immensely valuable to my career. "

" Dave has an uncanny ability to cut through the white noise and help one reach the root cause. He really helped me logically think through some of my key decisions during my career transition phase. In our busy lives, we do not have the opportunity to reflect often enough, and this process allowed me to do just that. Dave also helped me challenge my own limitations and push myself to operate outside my comfort zone which has helped me grow tremendously in my career. "