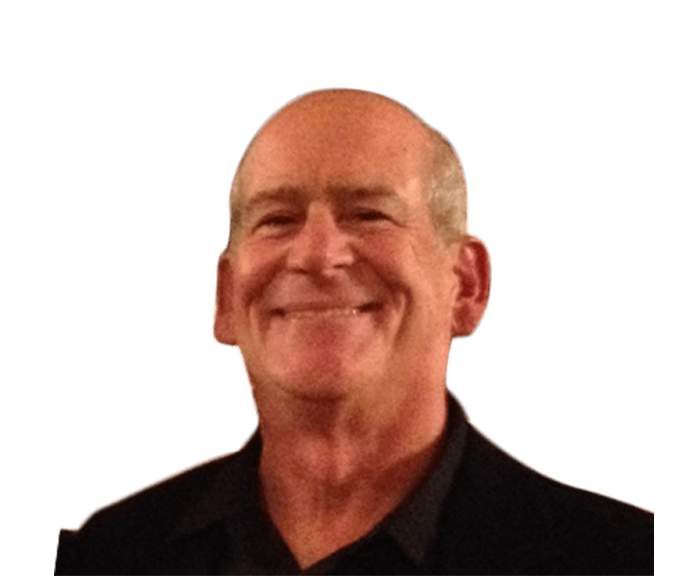 A senior executive having worked in the cable TV, internet and media industries, John has extensive experience building organizations in Asia.

John was one of the original team hired by Ted Turner in 1978 to launch the world’s first commercial satellite network and later CNN. He eventually rose to President of Turner Broadcasting Sales, growing revenues from USD 6 million in sales to USD 1 billion, with oversight for a global operation of 550 employees in nine offices worldwide. John had responsibility for CNN, Headline News, TBS, TNT, Cartoon Network and CNN International.

In 1994, John formed his own consulting firm. John was hired by Xinhua Finance Limited and asked to move to Shanghai to build an integrated multi-media platform company through acquisitions of China based media companies. He built a portfolio consisting of a market research company, an outdoor billboard company, an advertising agency, a movie & broadcast production company, a newspaper and business magazine and a financial television production group. Later John helped to build a green-themed multi-media company, Alam Bali TV in Indonesia.

Since 2010, John resides in San Francisco where he advises on several Boards and in his spare time enjoys outdoor activities.

Coaching for org re structuring